Written by Contribute Author on November 11, 2020

The legacy of the late rock god Eddie Van Halen will be felt on Billboard’s charts next week, as “Distance,” a tribute song to him by his 29-year-old son Wolfgang Van Halen, is set to impact a number of tallies. 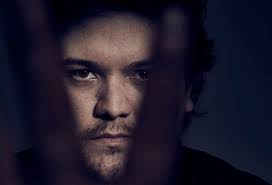 Billed as by Mammoth WVH, “Distance” was released on Nov. 16 and has sold 9,000 downloads in the U.S. through Nov. 17, according to initial sales reports to Nielsen Music/MRC Data. The track could debut in the top five of the Rock Digital Song Sales chart (dated Nov. 28) and also bow on the multi-metric Hot Rock & Alternative Songs chart (which blends sales, streams and airplay).

Eddie Van Halen died on Oct. 6 of cancer at age 65. Proceeds from “Distance” will be donated to The Mr. Holland’s Opus Foundation, which Wolfgang tweeted was his father’s favorite charity. The song was written, performed and sung by Wolfgang. He wrote the track before Eddie passed away.

In a press statement, Wolfgang said “As my pop continued to struggle with various health issues, I was imagining what my life would be like without him and how terribly I’d miss him. While the song is incredibly personal, I think anyone can relate to the idea of having a profound loss in their life.” Wolfgang finished the song before Eddie’s death, and the track became a “favorite” of Eddie’s.

“Distance” is also garnering immediate airplay across mainstream rock radio. It could debut on next week’s Mainstream Rock Songs airplay chart after drawing spins on 30 reporting stations to the ranking in its first two days of release.

If “Distance” debuts on Mainstream Rock Songs, Wolfgang would continue the Van Halen legacy on the tally. The band Van Halen logged 47 hits on the list between 1981 (the year the chart launched) through 2012. Of those, Wolfgang played on two tracks, 2012’s “Tattoo” and “She’s the Woman,” both from the band’s last studio album, A Different Kind of Truth. (Van Halen also owns the third-most No. 1s on the Mainstream Rock Songs tally, with 13 chart-toppers.) 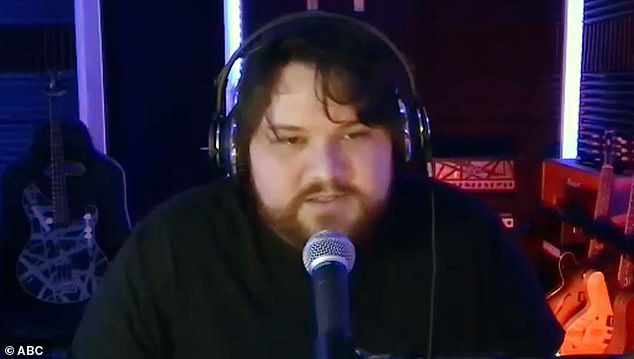