Written by Contribute Author on January 15, 2021

November, Wolfgang Van Halen confirmed a “kitchen-sink” reunion tour with Sammy Hagar, Michael Anthony and David Lee Roth was in the works for Van Halen, but was ultimately nixed by Eddie Van Halen’s cancer diagnosis. Following EVH’s death in October 2020, talk has turned to a tribute concert for the guitar great – and Hagar and Anthony are determined to make it happen. 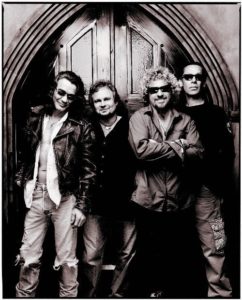 “No-one’s really connected all the dots with everyone involved, but I have been told, and I have read interviews with various people involved – with Wolfie and Valerie [Bertinelli, Eddie’s ex-wife] and Eddie’s wife [Janie] that he was married to at the time – they all said as soon as this is over, we’re gonna get everybody together and do a tribute or whatever: just a thank you, a goodbye, a send-off. And that’s an absolute must.

“We’ve got to celebrate the music – so much good music,” Anthony added.


Wolfgang Van Halen has previously spoken to Entertainment Tonight about organizing a tribute show to his late father, with proceeds going towards EVH’s favorite charity, Mr. Holland’s Opus, which provides musical instruments to underfunded schools.
Proceeds from Wolfgang’s debut Mammoth WVH single, Distance, benefited the same charity.Although he was lined up to play bass on Van Halen’s “kitchen-sink” tour, Anthony recently revealed he never had the chance to reconcile with Van Halen before the guitar legend’s death in October 2020. 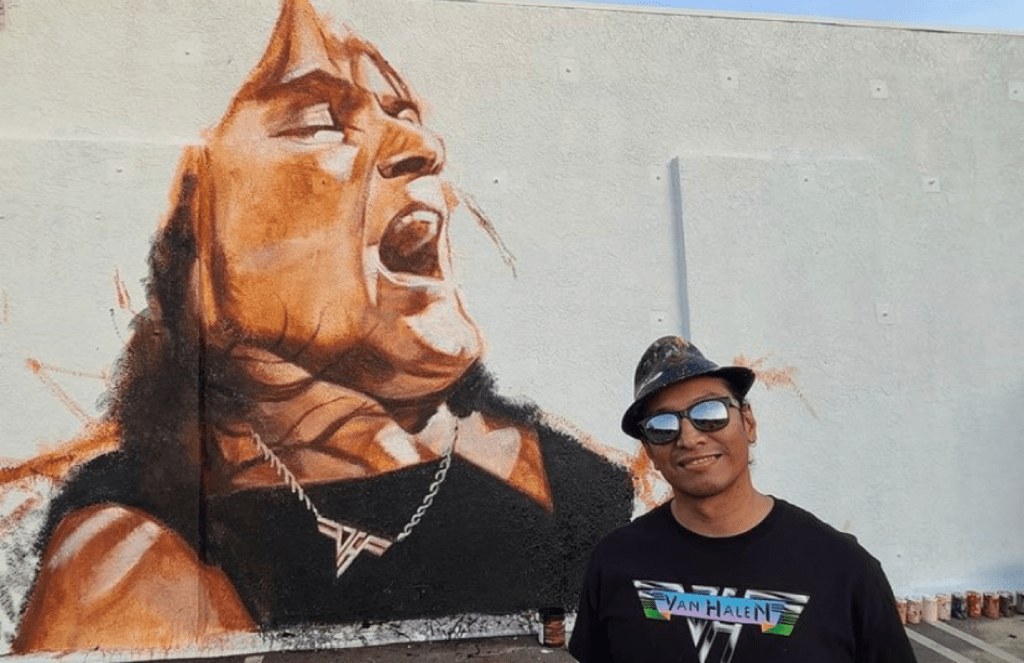