Also broadcasting on MammothWVH Radio Brought to you by Van Halen Radio. Tune in where all the latest MammothWVH Tunes are.. Rock with Mammoth WVH

Early today Wolf / Mammoth WVH release two new songs “Don’t Back Down” and “Think It Over”  from his up coming album Mammoth WVH Release date June 11,. total tracks on the album 14. So far there been 4 release  including the number 1 hit in the country  his father tribute “Distance. ” Release singles […]

Wolf Van Halen’s Mammoth WVH second tune release today! “You’re To Blame” it was first heard on the Howard Stern show back in Nov during one of Wolf’s interview about his tribute song “Distance” to his father Eddie Van Halen who passed away Oct 6, 2020. Van Halen Radio was one and the only places […]

Wolfgang Van Halen: ‘My father’s pride in my work is my main motivator’ 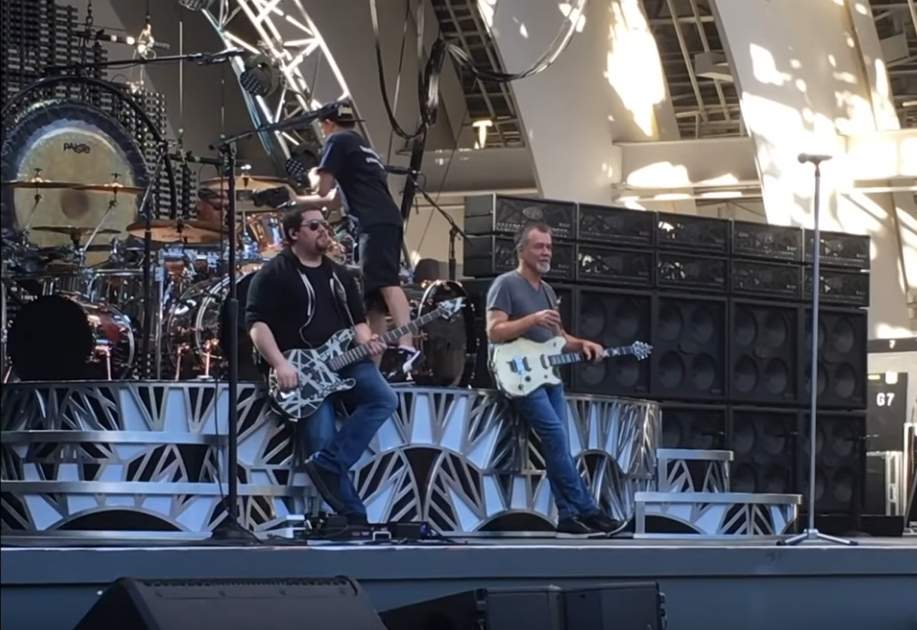 THE YEAR 2020 had been a tough one. Among the stars and icons we have lost last year is one of the world’s most beloved and influential guitarists of all time — Eddie Van Halen. The rock guitar virtuoso, also the co-founder of popular rock act Van Halen, lost his long and arduous battle with lung […]

Wolfgang Van Halen on His New Music, His Time in Van Halen, and Getting Closure

This website uses cookies to improve your experience while you navigate through the website. Out of these, the cookies that are categorized as necessary are stored on your browser as they are essential for the working of basic functionalities of the website. We also use third-party cookies that help us analyze and understand how you use this website. These cookies will be stored in your browser only with your consent. You also have the option to opt-out of these cookies. But opting out of some of these cookies may affect your browsing experience.
Necessary Always Enabled

Any cookies that may not be particularly necessary for the website to function and is used specifically to collect user personal data via analytics, ads, other embedded contents are termed as non-necessary cookies. It is mandatory to procure user consent prior to running these cookies on your website.