Also broadcasting on MammothWVH Radio Brought to you by Van Halen Radio. Tune in where all the latest MammothWVH Tunes are.. Rock with Mammoth WVH 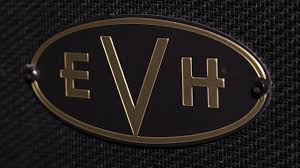